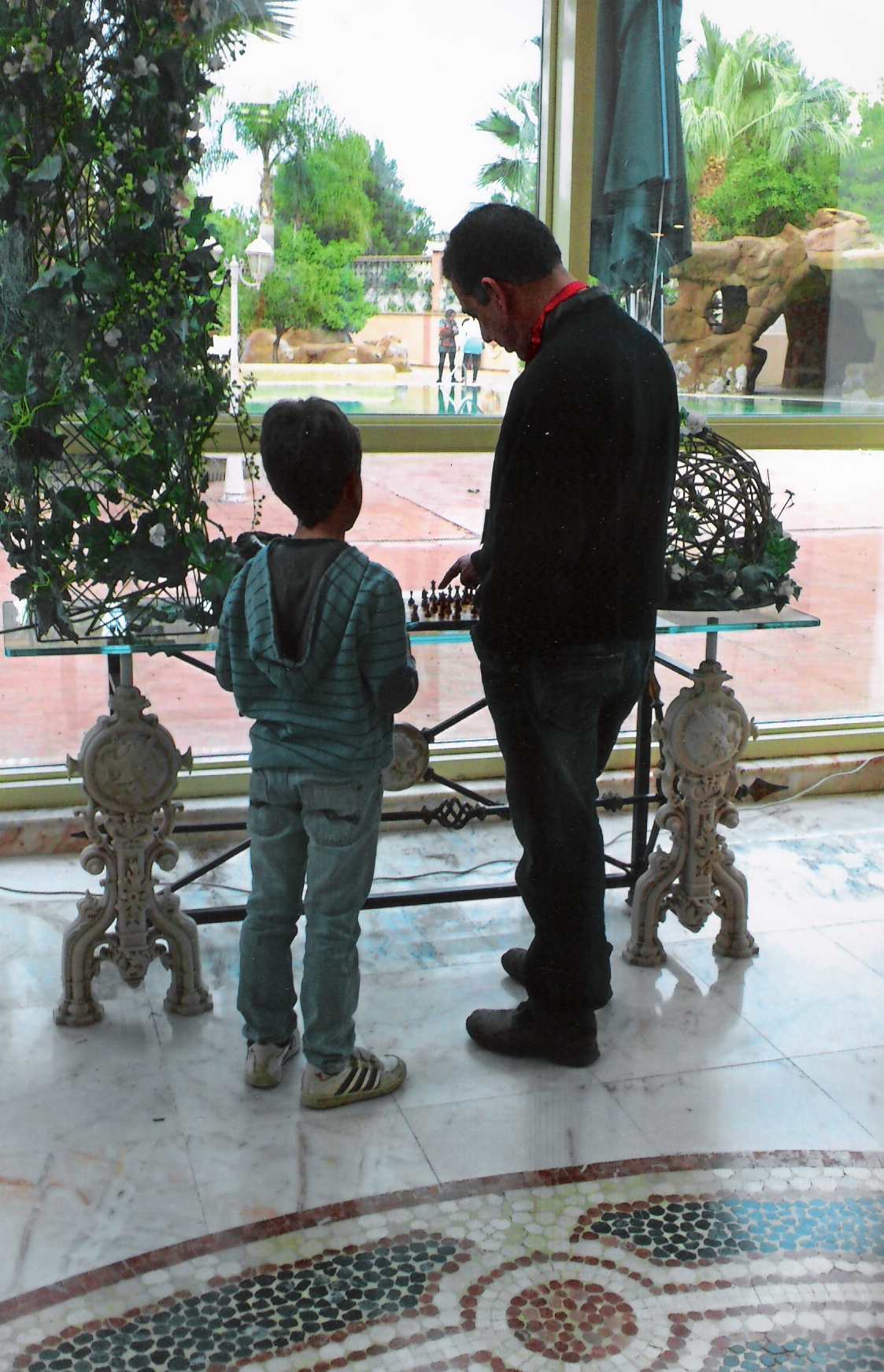 The Catalan Circuit of Chess of *torneigs Opened International of Summer organised by the Catalan Federation of Chess and with the sponsorship of the Catalan Council of the Sport, this year reaches the eleventh edition. The will of the Catalan Federation is that the quality of the services, the sportive interest and the results, are of the highest level. Therefore it establishes some minima for the Open that want to form part of the International Circuit as well as a series of recommendations that keep all those desirable aspects for a good tournament.

The 2014, during the months of May to September will celebrate the 26 *Torneigs International that take part of this edition of the Catalan Circuit. They will do 13 opened to traditional rhythm and of a lasted of 8 or 10 days and 13 opened of active chess of one or two days of lasted. During this period of competition will contest a total of 22.000 split of chess, a selection of which, will be broadcast live for Internet. The numeral approximated of participants is about 3.600 players representatives of more than 50 different countries that will deliver a total of 175.000 € in prizes.

This year it has had to modify the rule attended the separation of Catalan licences and FEDA-FIDE. Observe the changes in the regulation that affects especially to the stretches of elo.

In addition to the prizes of each tournament, the Catalan Federation of Chess establishes a classification, for the results of the different Tournaments of the Circuit, that gives right to other prizes, already was in a general absolute classification, another for stretches, besides the specific prizes for players and Catalan players. This year the score for the general classification will add the 5 better scores achieved in the tournaments. At least three have to be traditional,  an active, (will not mark more than two active).
In the frame of the Catalan Party of the Chess, that will celebrate the day September 28, 2014 to the town of Calaf (Barcelona), will rid the prizes in metallic and medals for all the winners of the Circuit.

A general classification and 5 more is established for the following standings.

The division of a tournament with groups is necessary to make coincide with some of these stretches. The Tournaments have to guarantee a group offer to the Catalan players  until 2099 elo Catalan with that they have not proceeded elo FEDA/*FIDE.

Nevertheless it is necessary to guarantee that all the players have option to count for the standings established in the regulation.

The players with elo FIDE up to 2400, are not standings players and only they count in the General.

The division of a tournament in groups; who takes part definitely in a group that is not of its standing, gives up counting for its stretch.

Number of Open that count for every or player:

For the awards of the General classification of the International Circuit they will join up to the 5 best punctuations obtained in the tournaments. Of between the tests puntuables , there will be able to be a maximum of 4 classic tournaments and 2 of active chess inside the possible combinations that appear to the attached table. They will be able to be any of the combinations

Once all the tournaments that form part of the Circuit have finished, tie-breaks for both the General and the Rating Sections standings will be established following the criteria and order detailed below:

1. The best score obtained in a tournament of the Circuit, according to the Circuit’s scoring chart, excluding the events that have already scored, regardless if it is an A special, A, B or C event.

2. If the tie persists, the rest of the best scores obtained by the player in the Circuit tournaments shall be summed up, again excluding the events that have already scored.

3. If the tie persists after summing up all the scores obtained in the Circuit tournaments in which the player has competed, then the percentage of games won in A tournaments that have been computed for the classification of the player will be considered.

4. Finally, and if the tie still persists, the cash prizes will be shared out between the players.

Points awarded by each Open according to category:

a) For the general standings:

b) For  standings Classifications

At least 50% of the games of the tournament must be played in order to score for the circuit prizes.

Players will be excluded from the Circuit prizes for the following reasons;

1. For playing to tournaments at the same time with total or partial coincidence of dates or playing schedules.

2. For withdrawing from a tournament to play another one that coincides in dates. The late incorporation to a tournament by a player that comes from another tournament will not be penalized as long as he doesn’t recieved compensated byes.

3. Due to disciplinary punishments decided by the Catalan Competition Committee.

4.      Players that of form reiterated inscribe  in tournaments of the Circuit and do not present  to play. The direction of the Circuit will send a report of these players to the Committee of Competition and Sportive Discipline of the Catalan Federation so that they can be applied sanctions would discipline by the reiteration of nonappearances.